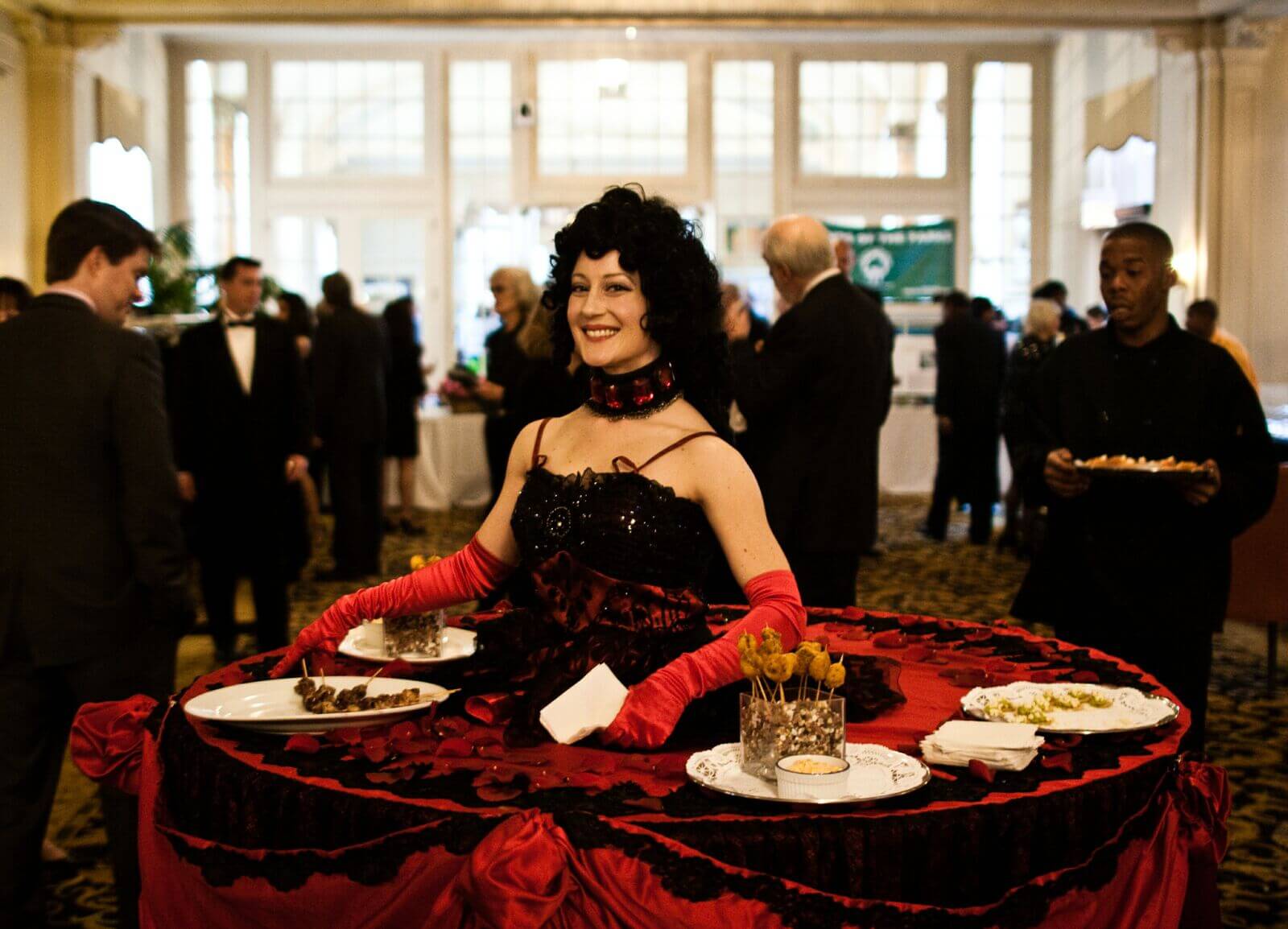 For many years, Nancy organized Friends of the Parks’ annual Parks Ball gala. The event attracted many high-profile leaders in Chicago’s environmental, civic and cultural circles.

Nonprofit Friends of the Parks hosted the Parks Ball each year in a public or park-like venue.  The gala was held at the Chicago Cultural Center downtown, in a tent atop the Harris Theater in Millennium Park, in a tent at Galleria Marchetti, at the South Shore Cultural Center and Chicago History Museum, and at the former Lincoln Park site of specialty steel manufacturer A. Finkl & Sons Co., among other urban sites.

Music and entertainment over the years included Gentlemen of Leisure Band, Ken Arlen Orchestra and performers from Redmoon Theater, including the “Table Lady” and “Napkin Ladies.”