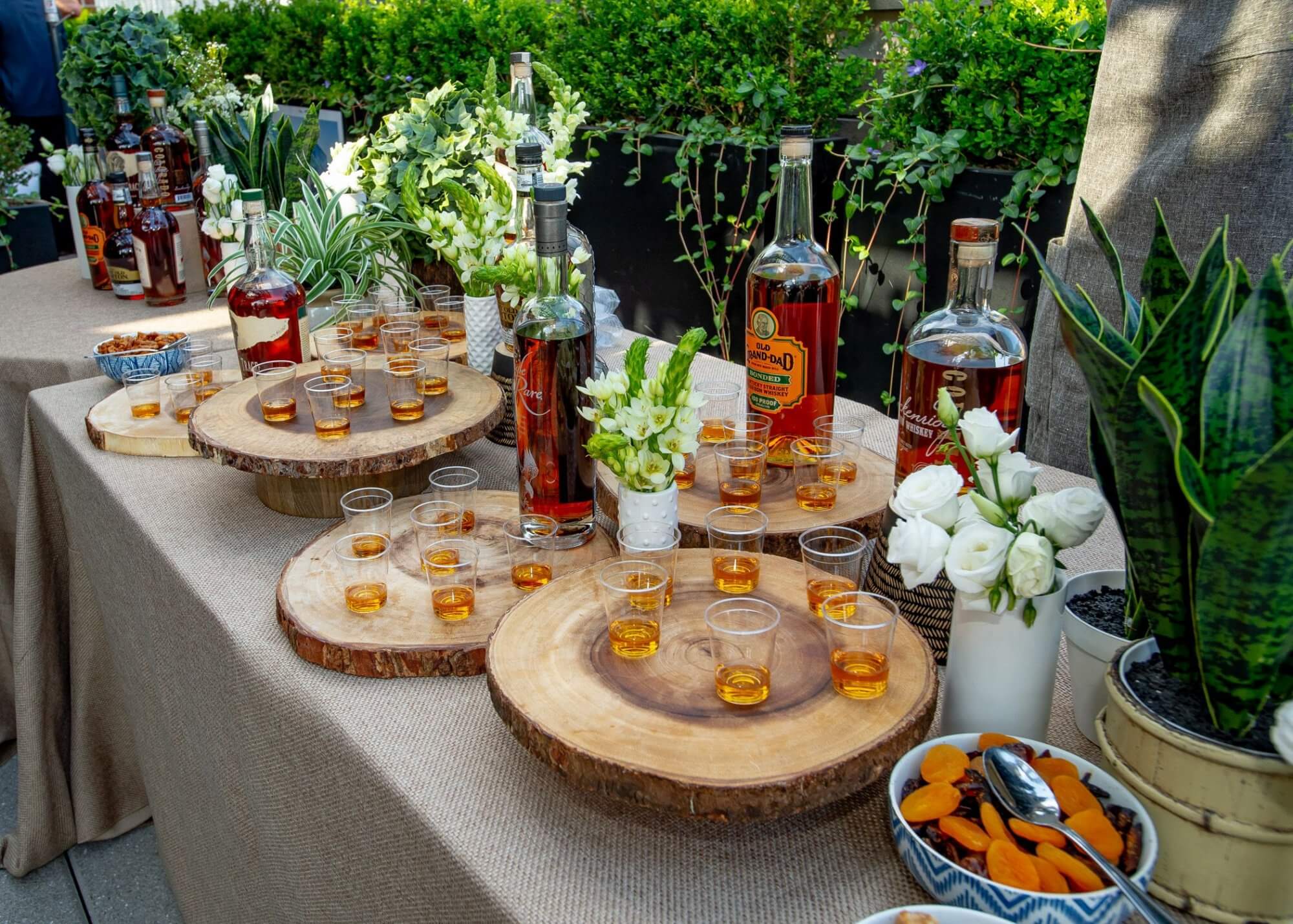 During the summer of 2019, we coordinated a late afternoon business gathering and bourbon tasting in the West Loop on the lush rooftop of Aba Restaurant, voted Best New Restaurant in the Chicago Tribune Readers’ Choice Dining Awards.

We orchestrated a fun-filled corporate fireworks cruise along the Chicago River with food, drinks and a DJ.

We organized and oversaw a corporate-hosted reception and panel discussion at the Chicago Architecture Center.

We planned the grand opening of a much-anticipated public park that included fun snacks served from popcorn and ice cream carts and live music that entertained 600+ guests. Twenty-one members of Mucca Pazza combined marching band traditions with their eccentric and whimsical street theater genre-bending music to entertain the crowd. And three-time Grammy-nominated Justin Roberts and the Not Ready for Naptime Players performed to the delight of children and their parents.